Joke 27: What's the most famous Tax Return of all time?
The Return of the Jedi.
(the aa)

Joke 26: Have you heard about the new tax on the religious?
It's collected via PAYE - Pray As You Earn   (the aa)

Joke 25: What's the most tax efficient way to kill yourself?
Jump under a bus. You can claim rollover relief and at a flat rate   (the aa)

Joke 24: Where do Tax Inspectors go to get away from irate taxpayers?

Joke 22: Have you heard about the new way of taxing DIY'ers?
Shelf-Assessment.    (the aa)

Joke 20: Why are obese fortune tellers up in arms?
Because of a new tax on gross prophets.  (the aa)

Joke 19: How do Santa's Helpers pay their tax?
Through Elf Assessment.    (the aa)

Joke 7: What 's the most tax efficient way of buying an expensive, pedigree dog?
Sale and Leashback.   (the aa)

Joke 6:  Did you hear about the deviant tax accountant?
She got her client's charges reduced from gross indecency to net indecency.  (the aa)

Joke 5: There are 3 types of tax accountant
Those who can count and those who can't.

Joke 4: How do tax accountants make a bold fashion statement?
Wear their dark grey socks instead of the light grey.

Joke 3: A man was driving along the road when all of a sudden he has to swerve to avoid a box falling off the lorry in front.
Seconds later a policeman pulled him over for reckless driving. As the policeman starting writing the ticket he noticed the box was full of nails and tacks.
"I had to serve or I'd have run over those and blown my tyres!" protested the driver.
"Ok", replied the officer, ripping up the ticket, "but I'm still bringing you in."
"What for?!" retorted the man.
"Tacks evasion", answered the policeman.

Joke 2: Two junior doctors were involved in a fight in the hospital. A senior consultant had to pull them apart.
"What's all this about?" asked the consultant angrily.
"It's the Tax Inspector in C ward," said one.
"He's only got 2 days to live."
"He had to be told." said the second doctor.
"I know," said the first, "but I wanted to be the one to tell him!"

Joke 1: What's the difference between tax avoidance and tax evasion?
About 20 years.

Gift Idea of the Week 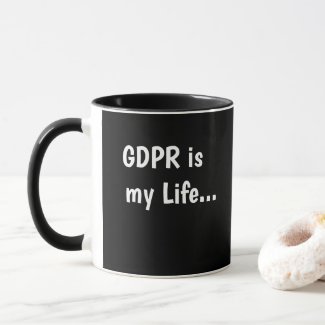 The Tax team share a joke while reviewing the analysis of Sundries. 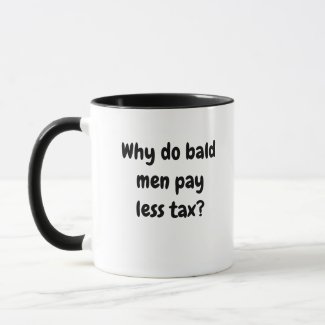 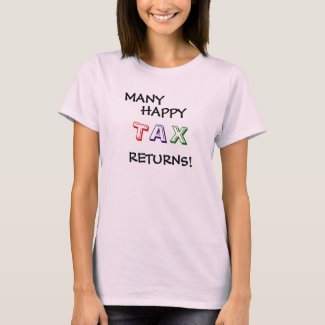 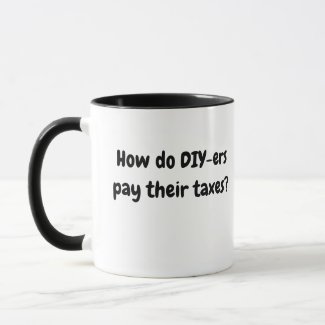 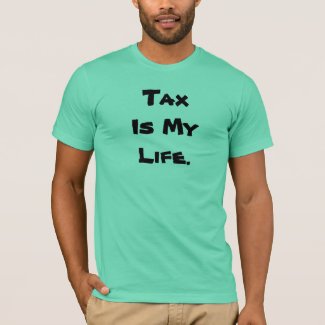 Tax is my Life - Inspirational Tax Quote
by TaxCelebrity 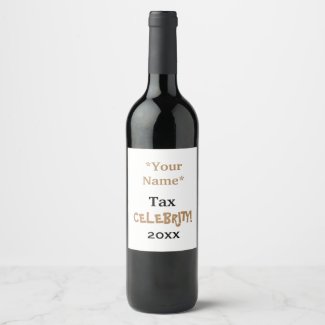 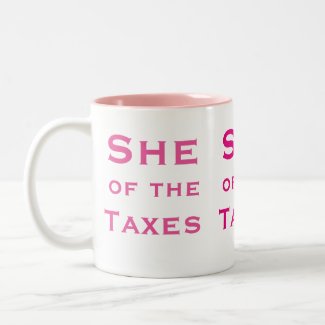 She of Taxes Lady Tax Accountant or Preparer
by TaxCelebrity 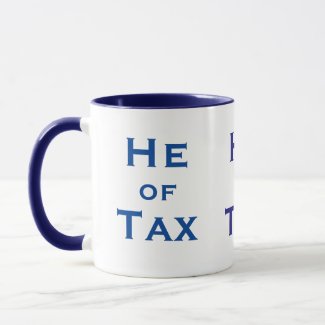 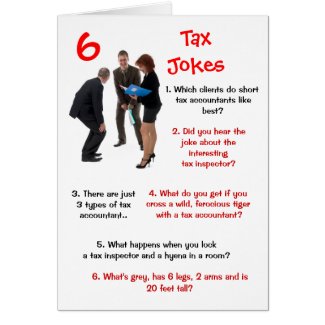